The FTC is warning of a surge in tech support scams, many of which can be difficult to spot.

In a recent widespread scam, a company calling itself Elite IT Partners, Inc., purchased keywords so it showed in searches for password recovery assistance. Victims contacted the “company,” which asked them to fill out an online form with their contact information. Scammers then called the victims, asking for remote access to their computers. Once inside, they used phony evidence to convince victims that their computers were in need of repairs requiring pricey software. The scammers accepted payment for this software, but did not provide it. 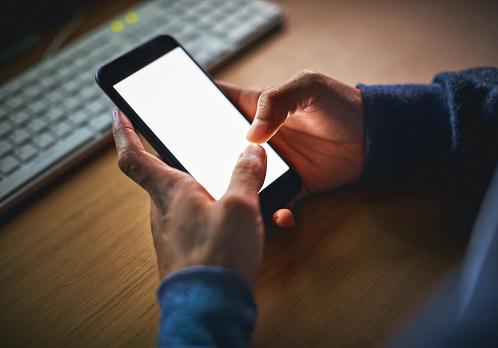 In this variation, scammers spoof the numbers of well-known companies claiming they’ve found a problem with the victim’s computer. They’ll ask for remote access to it, run a “diagnostic test,” and plant bogus problems. They’ll then ask the victim to pay an exorbitant amount of money to get the issue fixed.

Sometimes, a tech-support scammer will target victims with an alarming pop-up warning. The pop-up might look like a legitimate error from the victim’s system or antivirus software. The message will warn about a computer security issue and instruct the victim to call a listed number. Once the victim calls, they’ll be asked to grant the scammer remote access to their computer. The scam will then proceed much like what’s described above.

If you’ve been scammed

Are you a victim of a tech-support scam? It may not be too late to reclaim your money.

If you paid via credit or debit card, you may be able to stop the transaction. Contact your credit card company or the credit union about contesting the charge.

You’ll also want to update your computer’s security software and run a scan. Delete anything your computer identifies as a security issue. Be sure to change your usernames and passwords as well.

Finally, don’t forget to report your scam to the FTC.