What Can I Do About Robocalls?

HOME < BLOG < WHAT CAN I DO ABOUT ROBOCALLS?

What Can I Do About Robocalls?

Are you sick of grabbing your ringing phone only to find a robocaller on the other end? Those automatic calls are enough to make anyone go bonkers. Read on for the inside scoop on robocalls and what you can do about them.

How do they have my number?

Thanks to the internet, scammers and telemarketers can find almost anyone’s phone numbers. 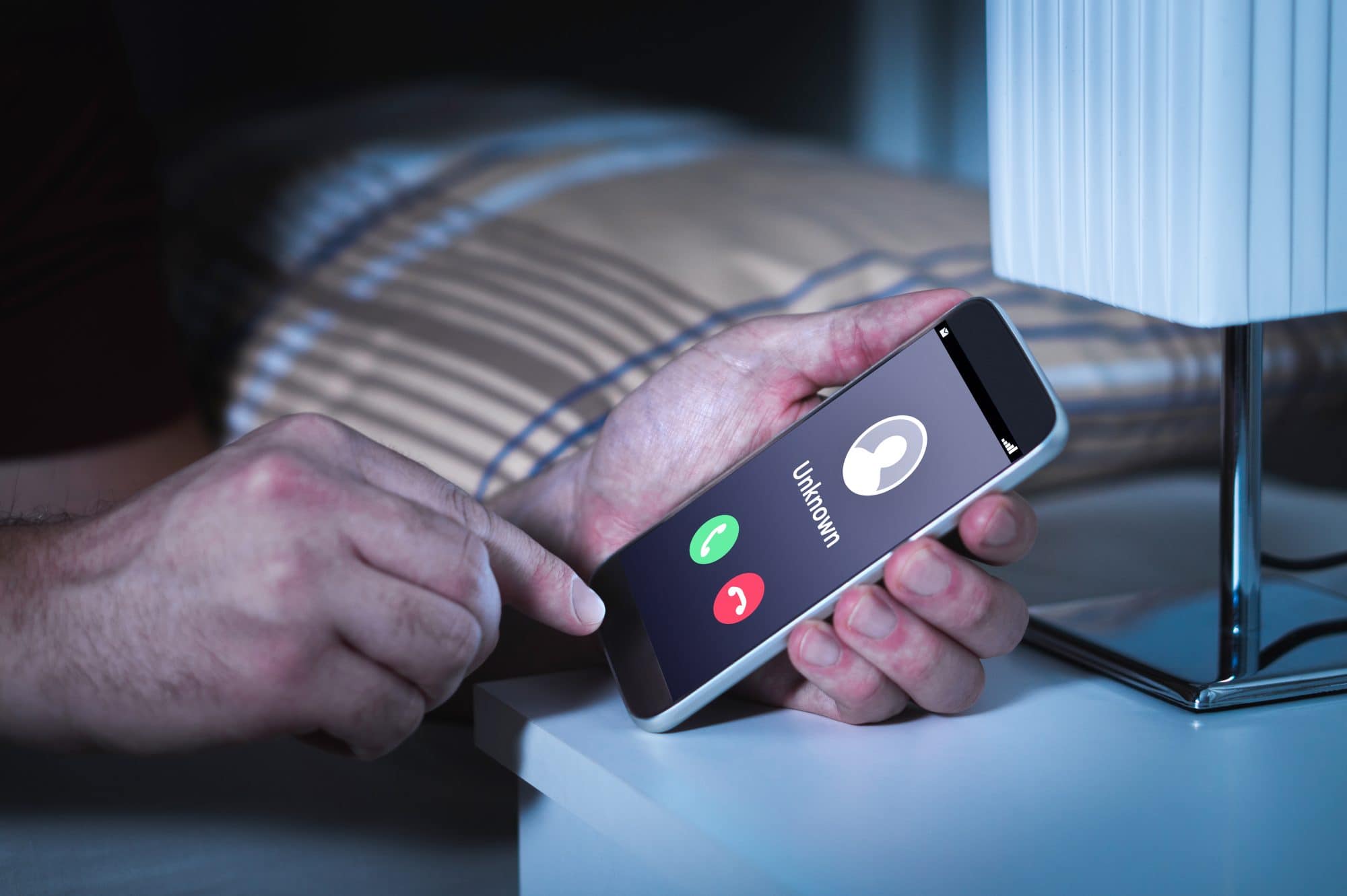 Who’s on the other end of the line?

Robocalls might try to sell you a product or urge you into signing up for services. Other times, they’ll try to scam you by appearing to represent a government agency. Even if just a few people are taken in by the scam, the minimal cost of running the calls is more than worth it for the person behind the calls.

Here’s how the robocalls take a stab at appearing authentic:

How to block robocalls

Take action against robocalls today and reclaim your peace!